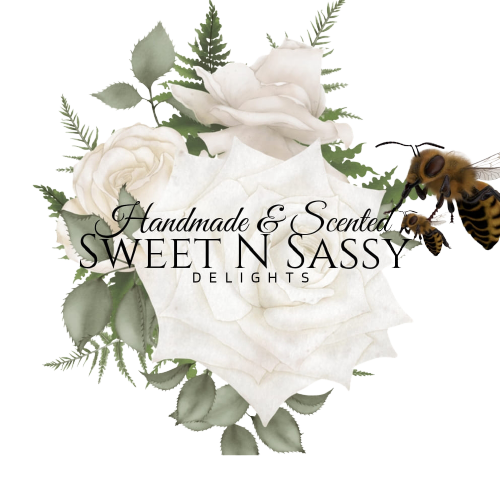 What is Palo Santo?
Palo Santi is a Spanish word meaning “holy wood.”

The benefits of using Palo Santo have been known to:

Repel mosquitos
Traditionally, Palo santo is widely used to repel mosquitos and to deter ants, termites, and flies as limoneneis the main essential oil and this what is used in natural insect repellants.

Reduce pain
Another benefit of burning Palo Santo is supposed to be pain relief. People use palo santo to treat different types of pain, including arthritis, headaches, and throat pain as Limonene has analgesic and anti inflammatory properties.

Improve stress response
Many find the aroma of palo santo relaxing, it’s commonly used to ease stress and anxiety. It’s thought to have a purifying, cleansing effect on the body and mind.

How to use Palo santo wood
Palo Santo wood sticks are burned as incense.
As it burns, it releases aromatic smoke into the air.

To burn palo santo wood sticks
Light a palo santo stick with a candle, lighter, or match.
Hold the stick downward at a 45-degree angle.
Let the stick burn for 30 seconds.
Blow out the flame. Place the stick in a heatproof dish to let it burn.

Side effects to Palo Santo?
Palo santo isn’t associated with any major side effects although if you have lung or breathing problems avoid burning palo santo, which may worsen your symptoms or if you are pregnant or breastfeeding. It’s recommended to avoid using palo santo.

Is the palo santo tree endangered?
Palo santo has become very popular, the tree isn’t endangered. It’s listed as “Least Concern” by the International Union for Conversation of Nature. This means the palo santo population is stable and not endangered. Palo santo can be harvested without removing trees. The wood can be obtained from fallen branches, while the oil can be extracted from fruit. These methods leave the forest unharmed.

Although there is not a lot of scientific proof behind these benefits. Nevertheless, palo santo has been used by indigenous peoples for centuries.

Our Palo Santo sticks come in a pack of 3 or a bundle pack with our White sage smudge sticks.

There are no reviews yet.

Be the first to review “Palo Santo Sticks” Cancel reply